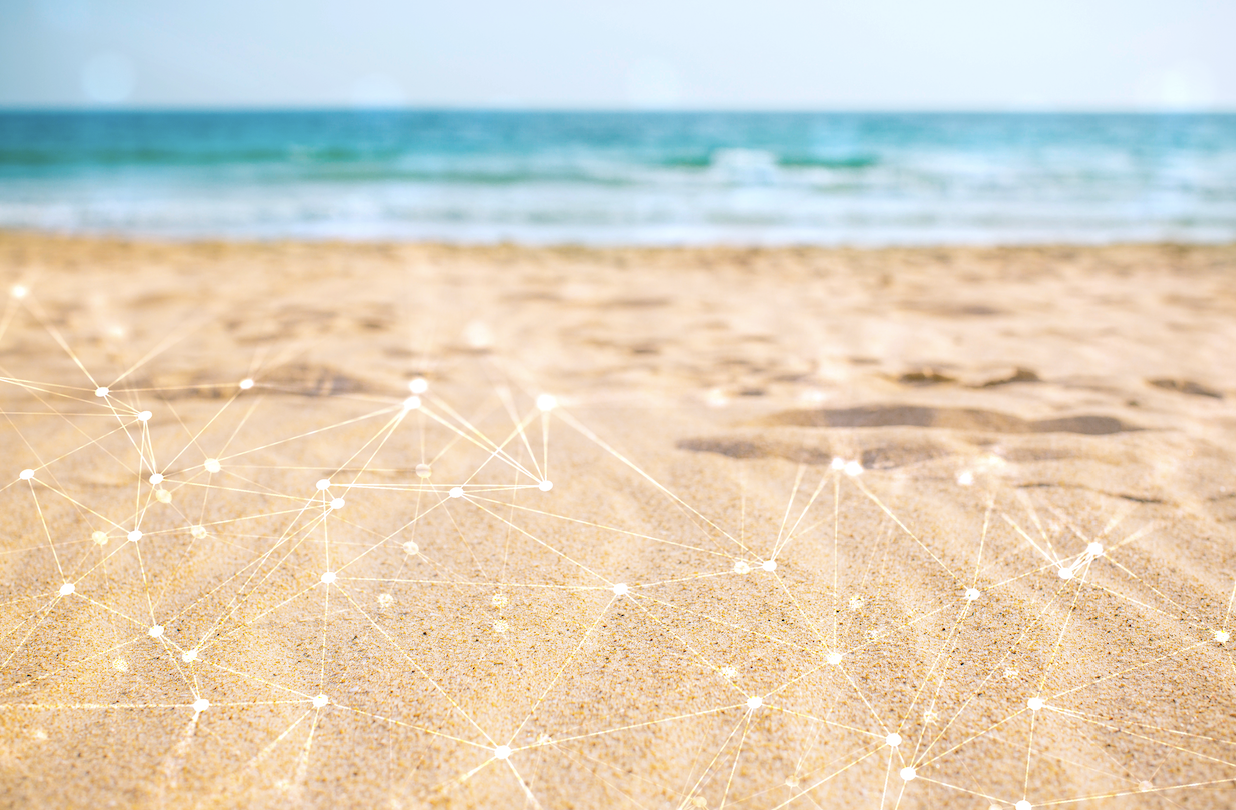 A Summer of Exploits

Over the past few weeks several dramatic vulnerabilities were exposed in different ubiquitous products and platforms, including the Microsoft Windows OS, the Solarwinds Serv-U Managed File Transfer and Serv-U Secure FTP products, and Kaseya’s services.

Summary of the Events

What happened? On July 2nd, a cyber attack was launched against the IT solutions company Kaseya. Kaseya provides IT solutions including VSA, a unified remote-monitoring and management tool for handling networks and endpoints. In addition, the company provides compliance systems, service desks, and a professional services automation platform to over 40,000organizations worldwide.The cyberattack has been attributed to the REvil/Sodinikibi ransomware group whose ransomware was first detected in April 2019. The group’s usual propagation method is phishing emails containing malicious links. Some of the group’s most prominent victim industries in the last two years were healthcare facilities and local governments. REvil has offered a decryption key, allegedly universal - able to unlock all encrypted systems, for the ‘bargain’ price of $70 million via bitcoin (BTC) cryptocurrency. On July 13th, all of REvil’s online activity stopped and the groups data-dump websites were shut down without further information, leaving the victims of their latest attacks hostage with encrypted files and no valid payment address or decryption keys.

Who was impacted? On July 2nd Kaseya claimed that the attack affected only a small number of on-premise clients, In a press release published on July 5th the company estimated that the number of clients impacted by the attack is between 800 and 1500 businesses.

Who was impacted? This vulnerability affects all modern unpatched client and server versions of Windows.According to Kaspersky, the vulnerability was already exploited but no further information regarding victims is currently available.

What happened? On July 9th, Solarwinds published an announcement claiming that they were informed by Microsoft of an exploited zero-day vulnerability in their Serv-U Managed File Transfer and Serv-U Secure FTP products.On July 10th, Solarwinds released a patch to fix the vulnerability and claimed that this event is unrelated to the Solarwinds supply chain attack that occurred in December of 2020.The vulnerability allows an attacker to run arbitrary code with privileges, and then install programs; view, change, or delete data; or run programs on the affected system.

Who was impacted? According to the latest published information the alleged victims of the attack are nine U.S. agencies and 100 private companies, although it is claimed that SolarWinds is unaware of the identity of the potentially affected customers. The identity of the attackers also remains unknown at the moment.

RansomwareAs the scope and identity of this event’s victims remains mainly unknown it is hard to assess the exact financial damage the affected companies would suffer. In order to demonstrate the potential damage of this event, Kovrr has produced a demo portfolio of 1500 companies containing elements of a typical company buying affirmative cyber insurance coverage in the market. The companies’ sizes, industries, and locations in the portfolio were based on information and ratios from multiple news reports regarding the attack. The financial damage calculation of the portfolio shows that large companies suffer the biggest losses in this situation and account for 69% of the overall damage while being only 7% of all companies in the portfolio. 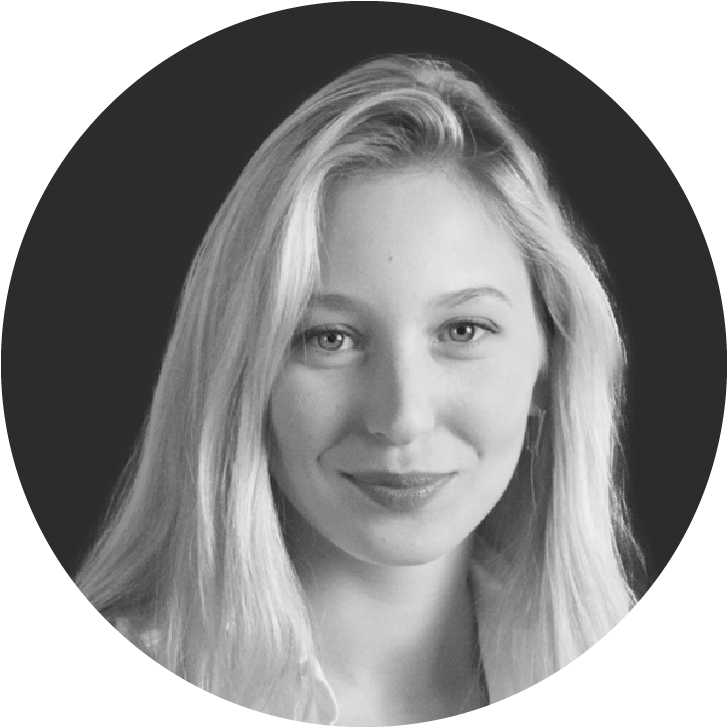 Regulations & Ransomware: A Quick Overview
An overview of what enterprises need to know about ransomware and related regulations.

Was it a natural catastrophe or a cyber catastrophe?
When Cyber Mimics Nature - How Cyber Attacks Can Cause Global Environmental Catastrophes