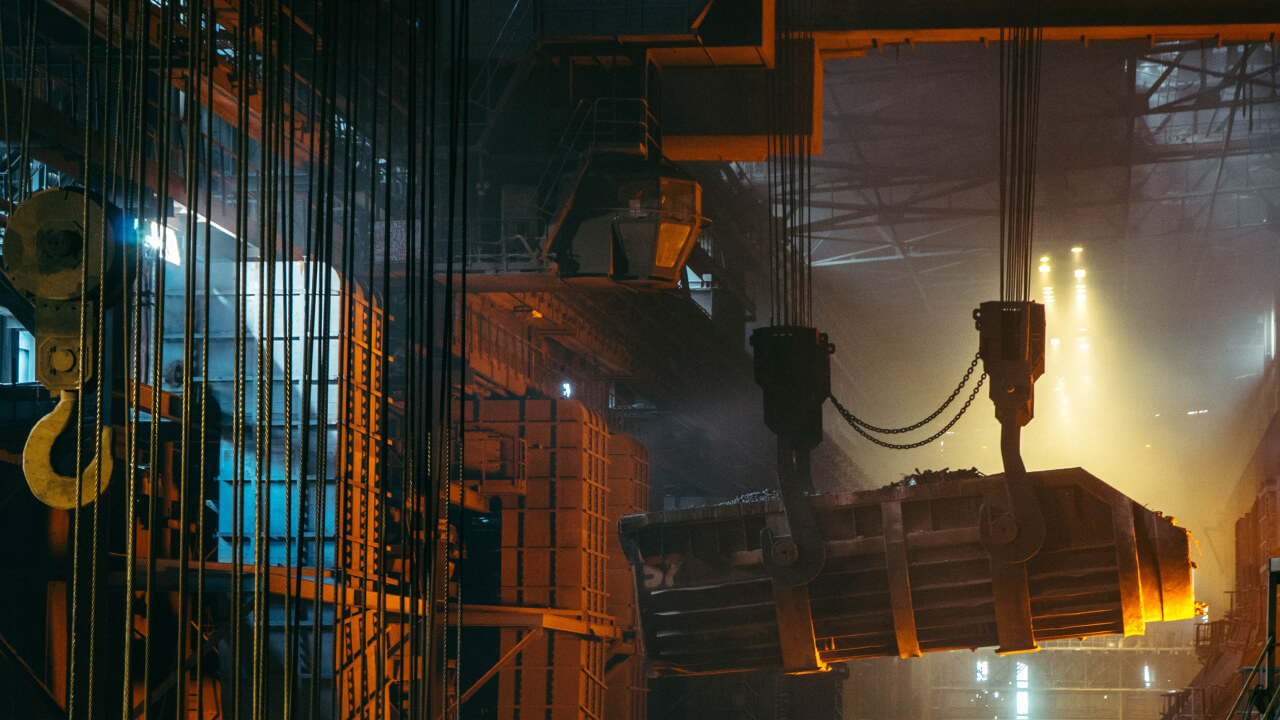 How Industrial IoT could Trigger the Next Cyber Catastrophe

How Industrial IoT Could Trigger the Next Cyber Catastrophe

On 29th July 2019, the cyber security firm Armis announced that it had found eleven different vulnerabilities in the operating system ‘VXworks’ which they believe exposed around 200 million critical devices. The team at Armis dubbed this group of vulnerabilities:URGENT/11. This report explores how the discovery of URGENT/11demonstrates the susceptibility of global manufacturing businesses to large losses from a cyber-attack event and the potential impact on commercial P&C (re)insurers.

The Operating System at the Heart of the Issue

VxWorks is a widely used, but lesser known, lightweight IoT real-time operating system (RTOS). This operating system is embedded in over 2 billion devices in the US and worldwide. These range from large-scale industrial machinery controlling installations such as nuclear power stations and oil production platforms, to smaller systems throughout the world’s automotive, aviation, agri-business, textile, logistics and pharmaceutical facilities.A malicious attack could affect what is known as the SupervisoryControl and Data Acquisition (SCADA), the system that allows industrial organizations to gather and monitor real-time data in their manufacturing and distribution systems. Critically, VxWorks is also part of what are known as Industrial Control Systems (ICS) – software that manages the industrial processes themselves.

Not a Quick Fix

As with any type of software vulnerability, affected organizations need to patch vulnerabilities quickly. However, in the case of URGENT/11, the necessary patches can be very expensive to apply immediately, because the affected devices are critical to day-to-day operations. Patching a vulnerability requires stopping or interrupting the device, which could lead to significant business disruption. Furthermore, while very large organizations have the financial and technical resources to implement system patches quickly, smaller manufacturers – who may nevertheless be critical to the supply chain – often do not. They may buy equipment that happens to contain VxWorks, but do not expect to have to maintain the software or even be aware of its existence.

To understand the extent of companies that were vulnerable toURGENT/11, their susceptibility to being attacked, and the effect an attack might have industry wide, Kovrr deployed its proprietary technologies. The first step was to gather real-time information about the distribution of VxWorks in the US manufacturing sector. To achieve this Kovrr leveraged its ability to continuously collect relevant business intelligence, cyber threat intelligence, external and internal security data.As a result, we were able to identify companies with devices that were utilizing the VxWorks operating system. For internal mapping, access to multiple security vendors' data is essential because each vendor has its own expertise and distribution, in terms of geolocation, served industries, defense level focus, mapped devices, etc. In the case below involving an industrial sector, unique data focused on IoT devices is needed. Kovrr partners with diverse types of data providers to detect and map beyond the firewall devices and security control mechanisms. By having access to Armis' proprietary IoT fingerprinting technology, we were able to produce a highly granular map of any IoT device being used by one organization.

We can then accurately assess any IoT related emerging vulnerability on clients' portfolios. In order to understand the nature of these businesses, including their sector, size and place in the supply chain; we use publicly available information linked to a variety of proprietary data-sources including our own.This technique is similar in principle to the exposure-data cleansing and augmentation used by catastrophe modelers. Having developed a sophisticated view of the affected businesses, we have selected a series of events from Kovrr’s stochastic event-set to run a series of deterministic loss scenarios.The output of the first step identified a subset of companies utilizing the VxWorks operating system out of more than 250,000 manufacturing companies operating in the US. The results pinpointed the specific vulnerable devices, that had the largest potential exposure for critical business manufacturing operations and that are exposed to the outside internet network.

The second step ran all potential events related to VxWorks devices to generate URGENT/11’s exposure data. Based on the acquired exposure data, we calculated the economic loss by utilizing company information (ex. profit, total asset value) and multiplying it by the potential impact, using a specific damage function. We were able to identify specific businesses that were affected by an attack leading to business interruption derived from the VxWorks vulnerability.

Example One: A Global Car Manufacturer in the US

A hacktivist group could use the URGENT/11 vulnerabilities to initiate a sabotage attack as an awareness campaign on the environmental impact of manufacturing internal combustion cars. Their attack halts the manufacturing process and causes an escalating denial of service to business operations. The attack starts with partial business interruption until reaching a complete manufacturing shutdown.

Example Two: Multiple Small to Midsize Companies in the US Manufacturing Sector

The economic loss represents the full financial damage that the industry or the company will suffer. This number represents the entire cost of an event and does not take into account any insurance limits or conditions

In order to calculate the gross loss, we took into account terms and conditions and average waiting periods before business interruption coverage is activated. Due to the fact that no concrete conditions and limits exist in the theoretical example, the ratio between the gross loss and the insured loss is calculated using statistical data of gross and insured losses from a large data set of treaties from around the world.

The vulnerabilities found in VxWorks are a clear example of how a single point of failure, such as a common operating system, can lead to a large loss or systemic cyber catastrophe. In this rapidly changing risk landscape, risk and exposure managers must be equipped with the capability to predict and price new emerging cyber risks on-demand, both for affirmative and silent cyber risks. In order to avoid being overly exposed, (re)insurers must have the ability to quickly determine a portfolio’s exposure to newly introduced vulnerabilities. By being able to conduct an accurate and timely delta analysis, (re)insurers can quantify any significant variance caused by the newly introduced exposure and react accordingly. 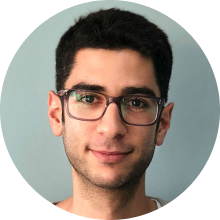 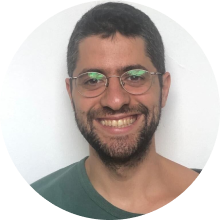 Cyber ILS: The Next ILS Risk Class
As ILS managers look for new opportunities, cyber risk should be a key consideration for expanding the ILS market.